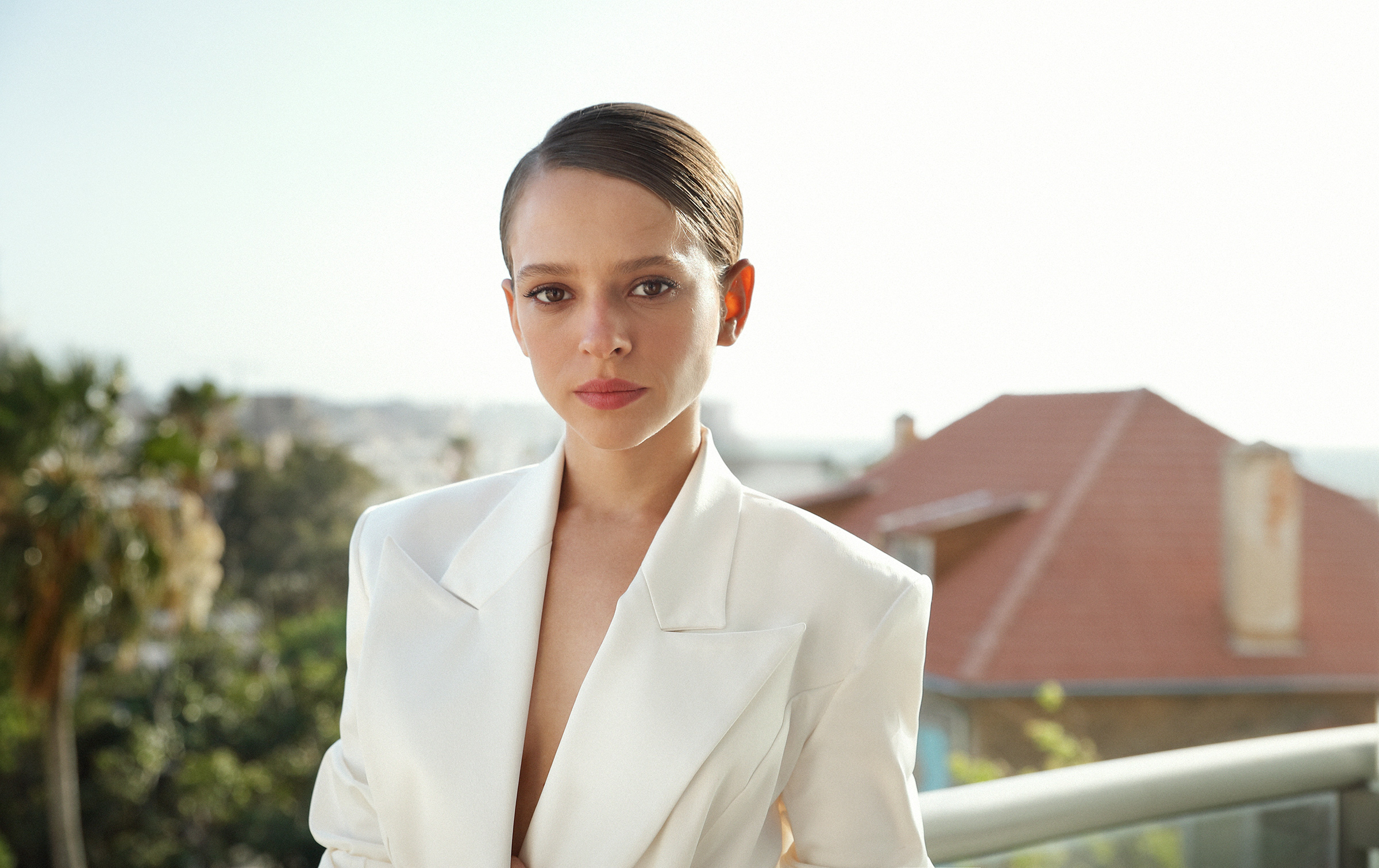 Shira Haas is an actress from Israel. She rose to recognition in Israel for her appearances in local film and television, winning two Israeli Ophir Awards out of five nominations since 2014. Her role in the Netflix drama Unorthodox earned her widespread attention in 2020. She became the first Israeli actor to be nominated for a Golden Globe and a Primetime Emmy Award for this performance. Haas earned the Tribeca Film Festival Award for Best International Actress for her role in the Israeli drama film Asia in the same year (2020). ... Read more