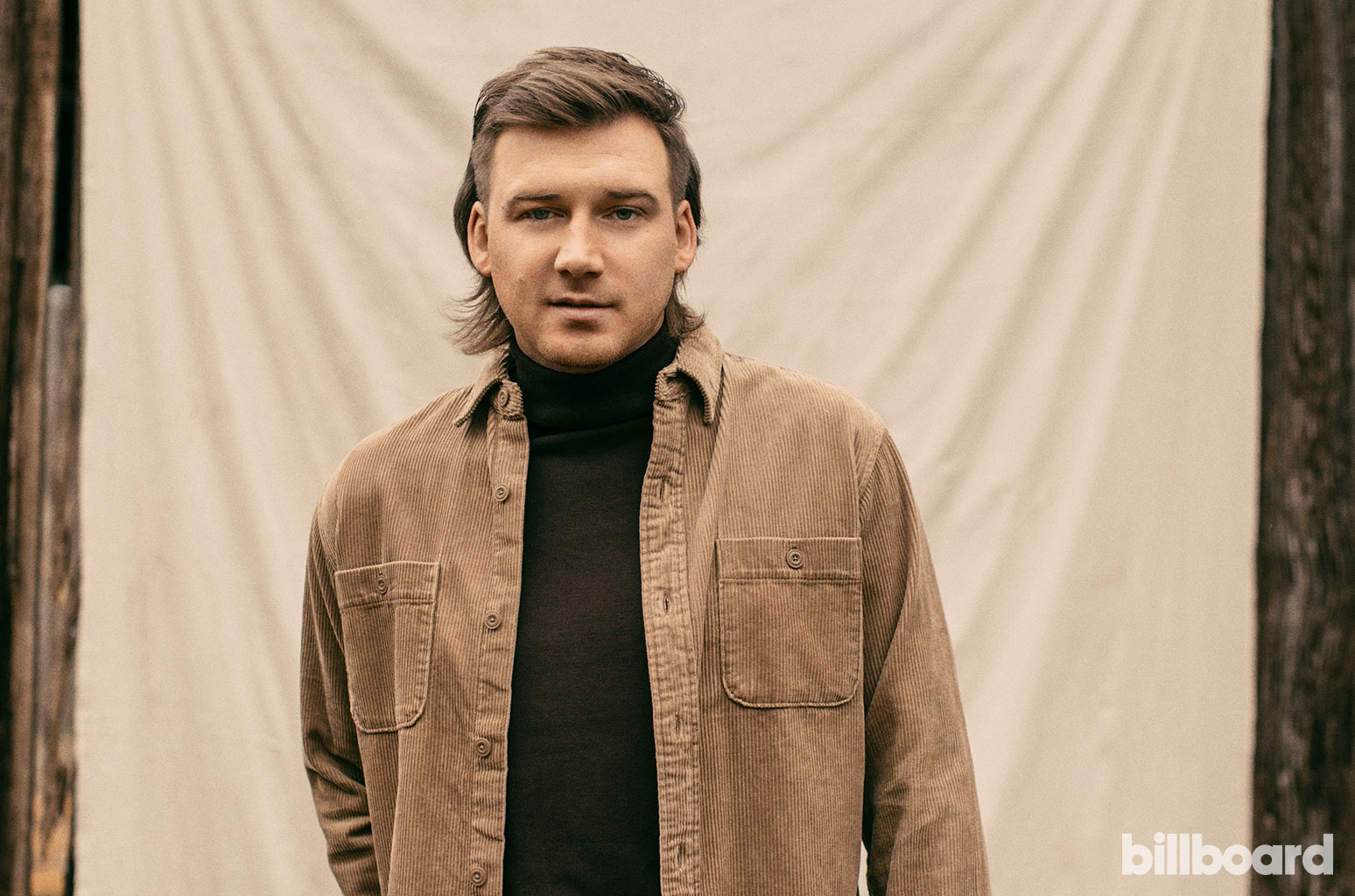 Morgan Cole Wallen is a country music singer and songwriter from the United States. He was born in Tennessee and competed in the sixth season of The Voice, first with Usher's team and then with Adam Levine's team. He joined Panacea Records after being ousted from the playoffs that season, and his debut EP, Stand Alone, was released in 2015. ... Read more