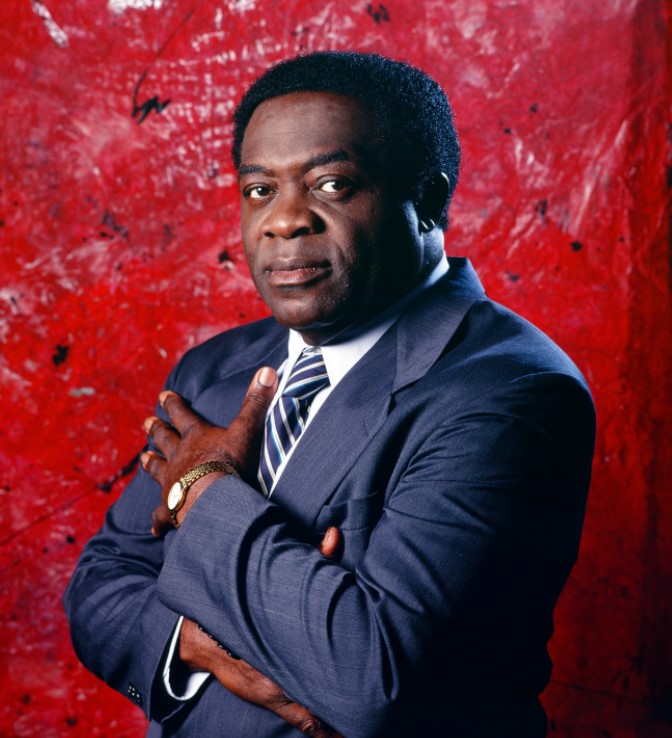 Fred Kotto is a retired San Jose Police Department sergeant, a television writer, and a former football player. He is best known as the eldest son of Yaphet Kotto, an American actor. He also competed in the U.S. Olympic boxing trials in 2000. He was a running back for the No. 1 ranked University of Washington Huskies at the time. He is one of the creators of the television show "The Rookie." ... Read more