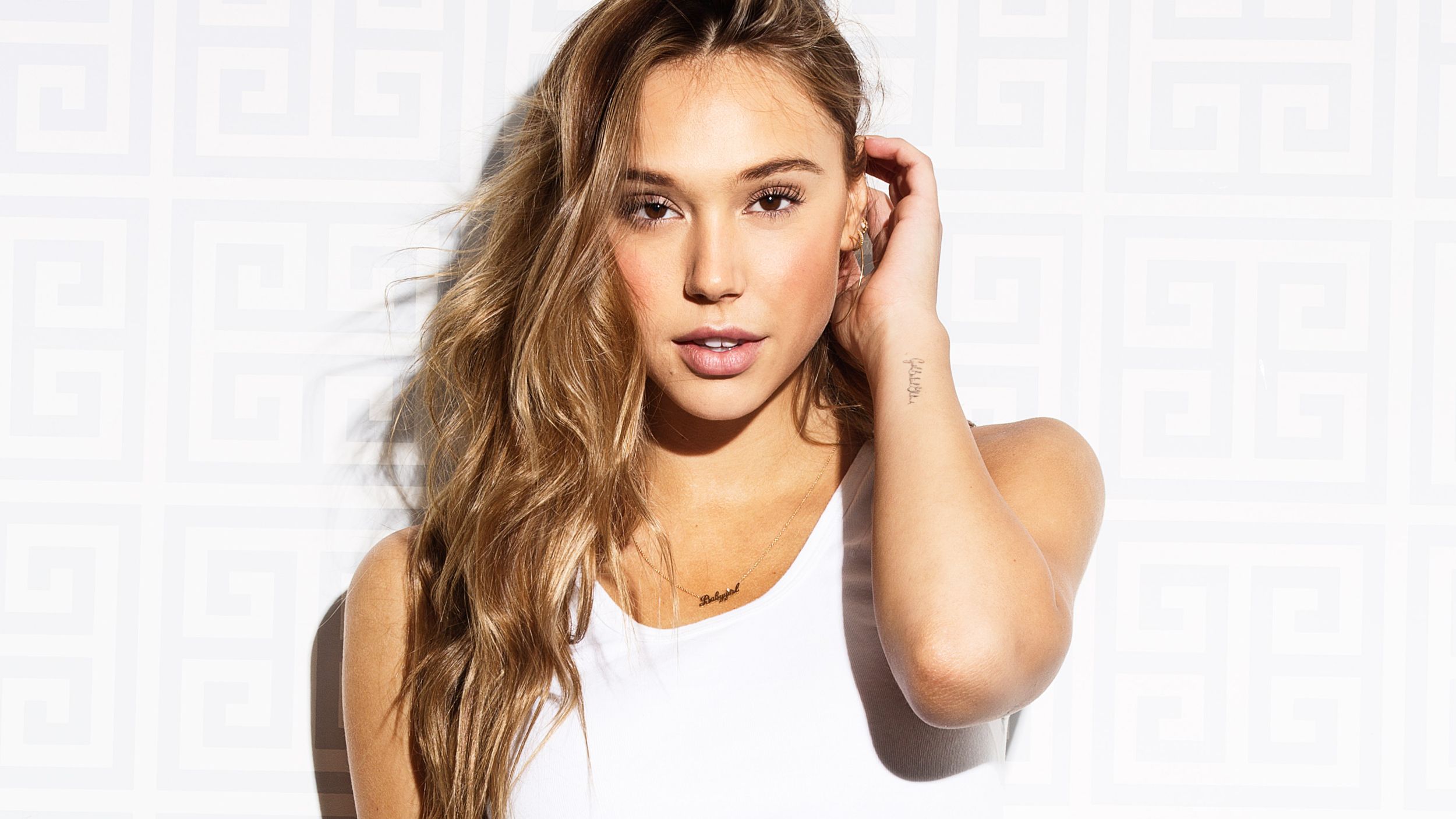 Alexis Ren is an Instagram star and an American model and internet personality. She has also collaborated with a number of brands, including Forever 21, Tobi, and others. On social media, Alexis Ren is one of the most well-known models. On 'Tumblr' and 'Instagram,' she became well-known. When she was 13, she was approached about a modeling opportunity. Ren competed in the 27th season of Dancing with the Stars with her partner Alan Bersten, and they made it to the finals. ... Read more