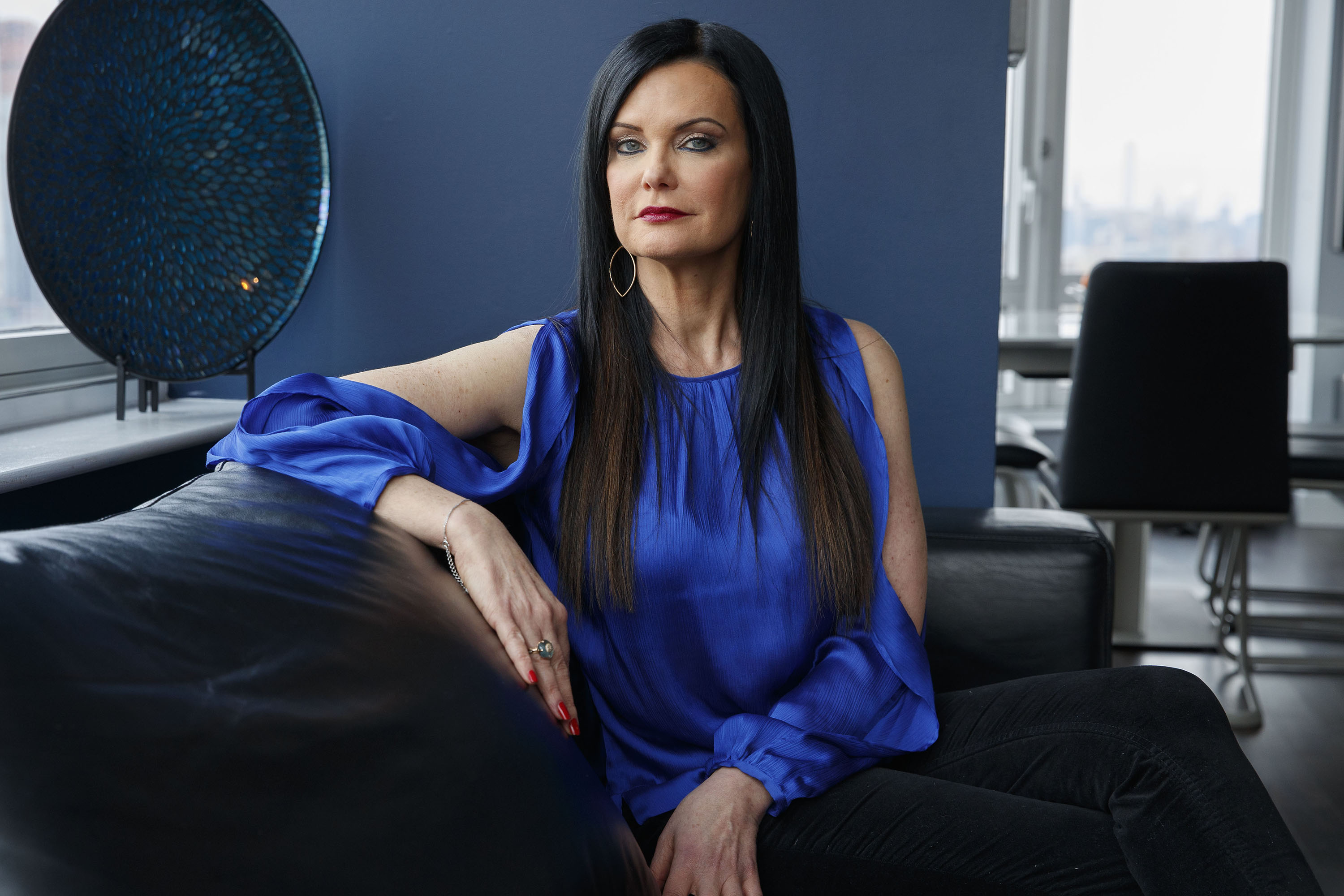 Benita Alexander-Jeune is a producer, director, writer, journalist, and narrator who has worked on shows such as "ID Now," "Crimes Gone Viral," "Dateline," and "Inside the Obama White House," among others. Alexander rose to notoriety as a result of her work on NBC's "Dateline NBC," as well as her excellent achievements in news and entertainment, for which she received two Emmy awards. ... Read more