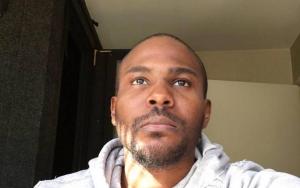 Dwayne Wayans is the eldest sibling of the Wayans family, one of Hollywood’s largest and most successful comedic dynasties of both television and film, with its members often collaborating together on projects. Dwayne Wayans was born on July 20, 1956 in New York City; he is known for his work on Dance Flick (2009), Domino (2005, and The Underground (2006). In 2001, Dwayne Wayans wrote the musical score for the sitcom that his brother, Damon, along with his sister Elvira, wrote, called My Wife and Kids.  The first-generation siblings—Keenan, Damon, Kim, Shawn, Marlon, Dwayne, Nadia, Elvira, Diedre, and Vonnie—have produced, directed, written, and starred in dozens of films and TV shows, and boast a combined net worth over $200 million.

FAQ: How old is Dwayne Wayans?

FAQ: What is Dwayne Wayans networth in 2020?