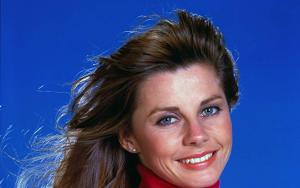 Jan Smithers married Golden Globe and Emmy Award winning actor James Brolin in 1986. The couple had met on the set of Hotel in 1985. Jane was the stepmother to Brolin’s two children from a previous marriage and the couple also had a daughter named Molly. The couple was divorced in 1995. James Brolin met Barbara Streisand in 1996 and they were married in 1998. Jan now resides in Ojai, California.

FAQ: How old is Jan Smithers?