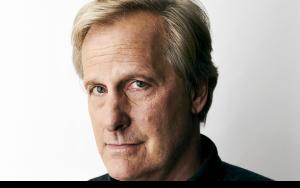 Some of his most popular movies include Arachnophobia, Dumb and Dumber, Speed, and the live action remake of 101 Dalmations. In recent years he starred in the HBO drama The Newsroom for three seasons which earned a Primetime Emmy Award. He repirsed his original role for Dumb and Dumber to and portrayed John Sculley in the 2015 biographical film of Apple co-founder Steve Jobs. He earned his second Primetime Emmy award for the Netflix original series Godless.

He founded the Purple Rose Theatre Company in 1991 and has written more than a dozen plays for the nonprofit stage company.  He has also recorded and released a number of songs and albums and spends time touring. He is married with three children. His wife is Kathleen Rosemary Treado.

How tall is Jeff Daniels?

FAQ: How old is Jeff Daniels?