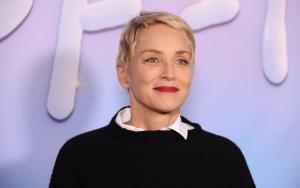 Sharon Stone is an actress, producer, and former model. Her first acting role was in the comedy-drama Stardust Memories in 1980 directed by Woody Allen. She earned her first Golden Globe nomination for Basic Instict in 1992 and finally won a Golden Globe and Academy Award nomination for Casino. She continued to act in dozens of other films and received a star on the Hollywood Walk of Fame in 1995. She has been married married several times and has three adopted sons, Roan Joseph Bronstein, Laird Vonne, and Quinn Kelly Stone. Her career has spanned three decades and she has over one hundred acting credits. She has 41 award nominations and 10 wins.

How old is Sharon Stone now?