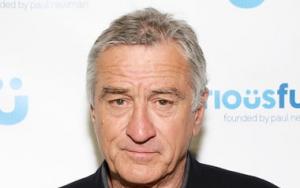 Robert De Niro was born on 17th August 1943 in Manhattan. He is a producer and an actor in America who has been seen in more than 100 movies. His mother’s name is Virginia Admiral who is a poet and a painter. His father’s name is Robert De Niro Sr. who is a sculptor and a painter. His father is half Italian and half Irish. His mother is half German. His parents met at a painting class in Provincetown. However, they got divorced when he was 3 years old. His father announced that he was gay and that’s why they went for divorce.

His mother raised him. His father stayed nearby and hence he has spent a lot of time with him. He went to PS 14 School in Manhattan. He went to Stella Adler Conservatory to study acting. Apart from that he went to Lee Strasberg’s Actors Studio.