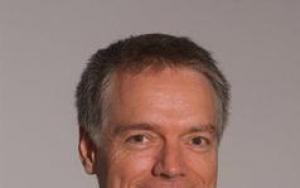 Robin Donald Chalmers was born July 14, 1929 and passed away on July 27, 2011. He was known as an independent Australian political commentator and journalist. He was famous for being the longest serving member of The Canberra Press Gallery. His six decades of work providing coverage on the Parliament of Australia lasted from 1951 to 2011.

Rob was an only child to his parents, Robin 'Bobby' Chalmers and Janet. His champion swimmer father got medals from the Royal Shipwreck Relief & Humane Society of New South Wales and Surf Life Saving Australia for a rescue at North Bondi. His mother was the kin of a New South Wales country union organizer. He grew up religious and was christened at Chalmers Presbyterian Church in Chalmers Street, Sydney.

Rob’s first wife was Lesley and his second wife was Jenny Hutchison. He had two children in his life, their names were Susan and Robin.

FAQ: How old is Rob Chalmers?